The 2017 season was the fifth edition of the Pro Kabaddi League, and it featured 12 teams, including new teams from Uttar Pradesh, Haryana, Tamil Nadu, and Gujarat. The team from Haryana is known as Haryana Steelers owned by JSW Sports. The auction saw over 400 players go under the hammer and Rs 46.99 crores spent by the 12 teams. 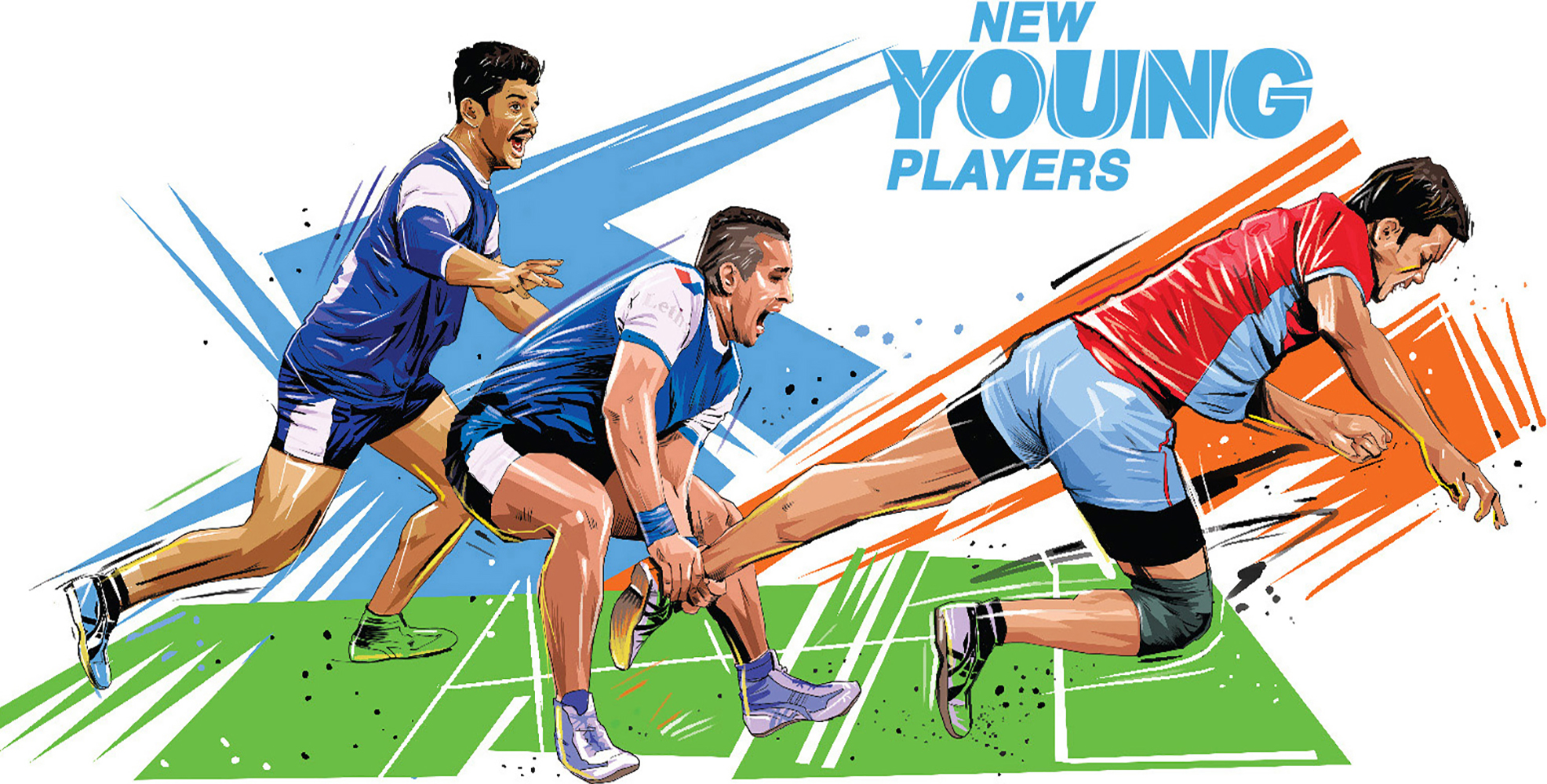 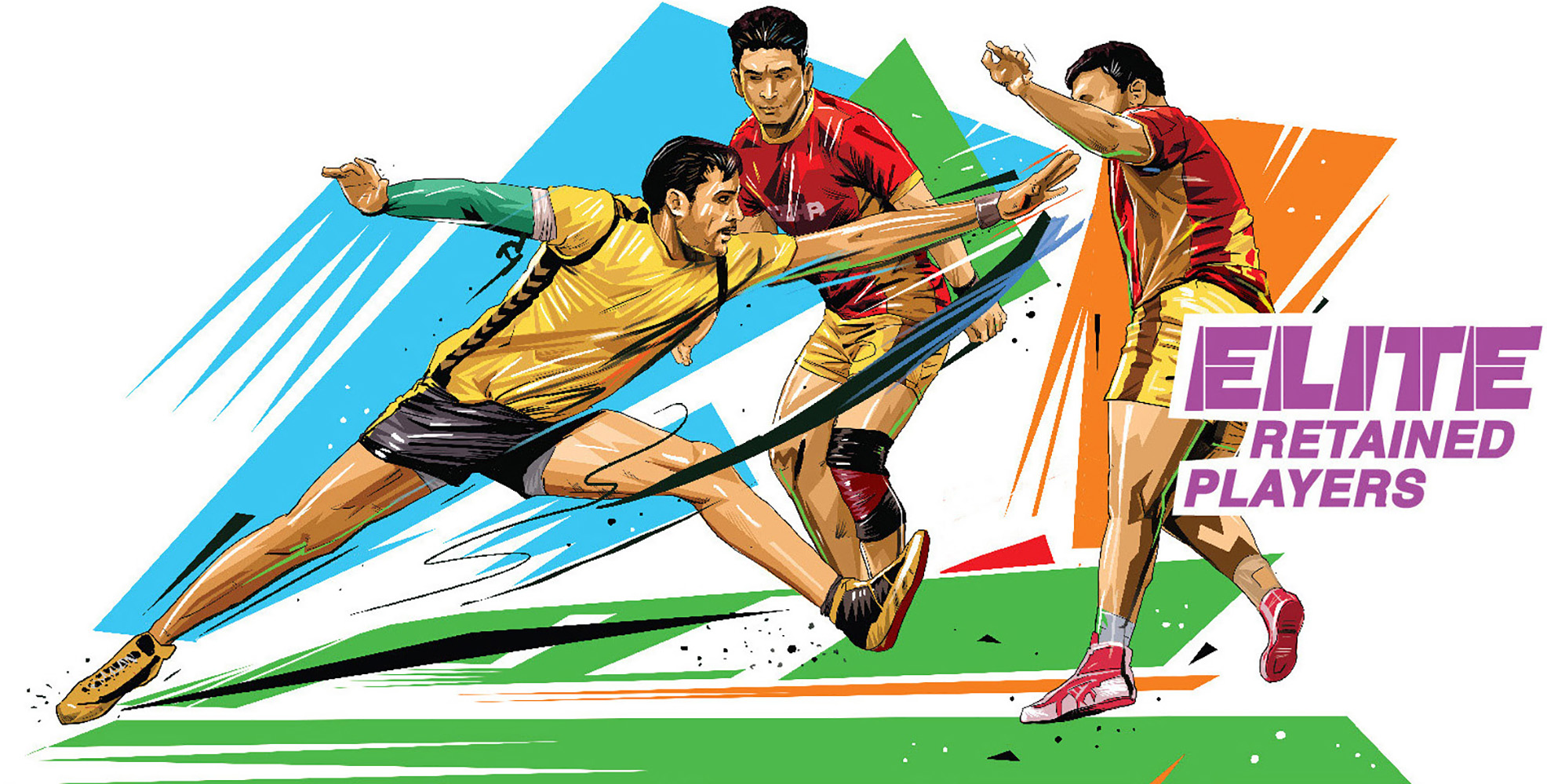 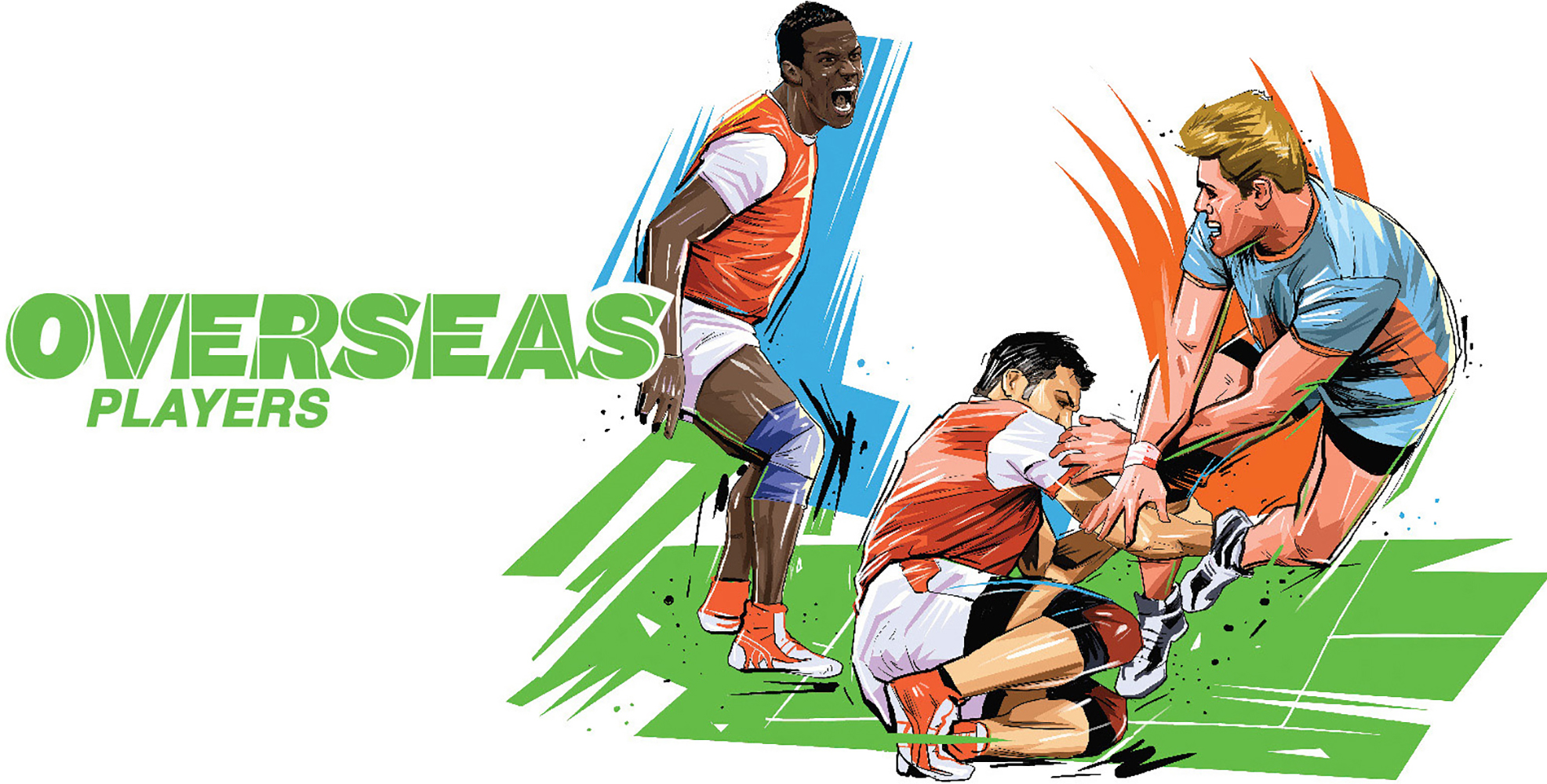 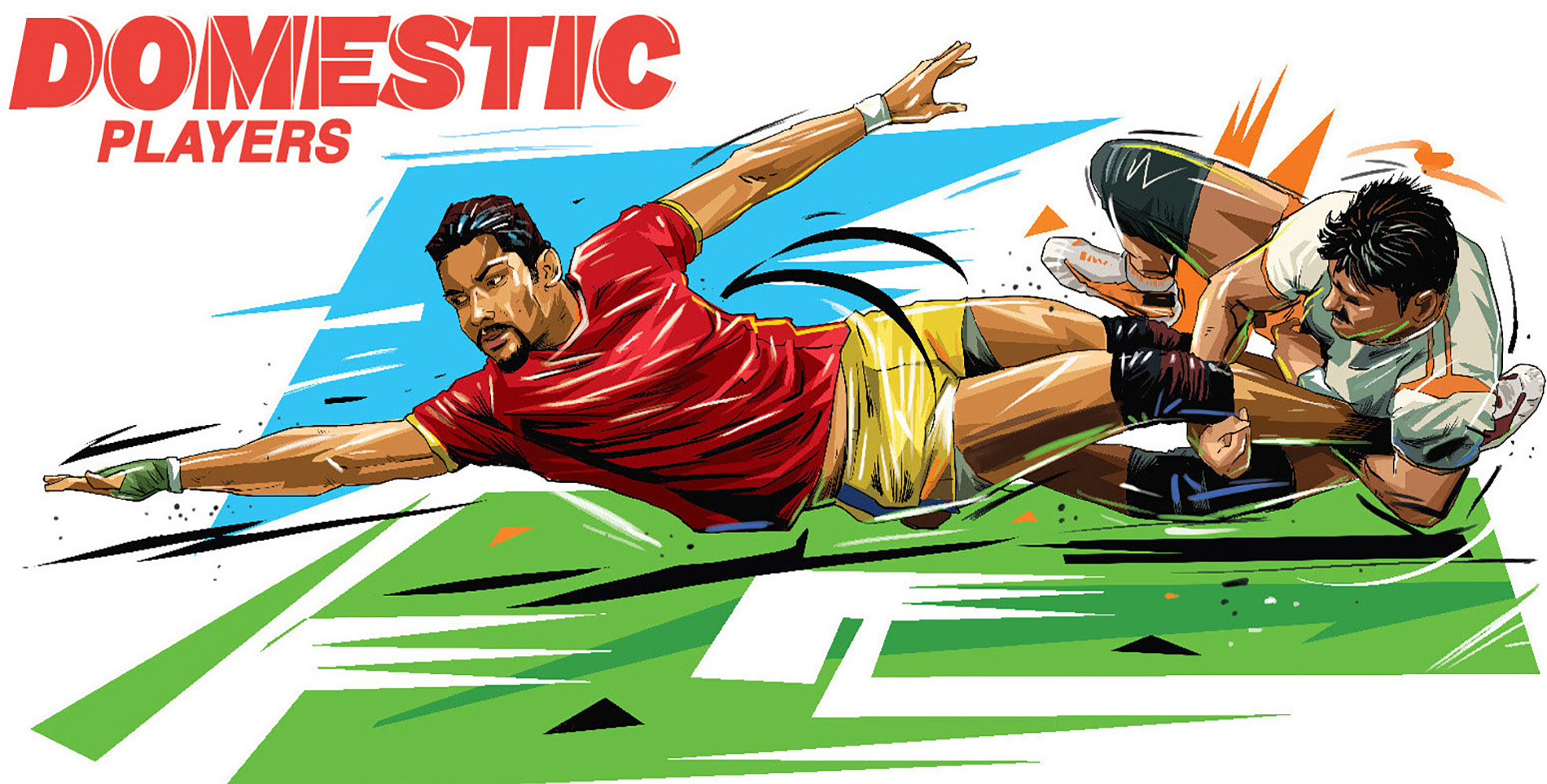 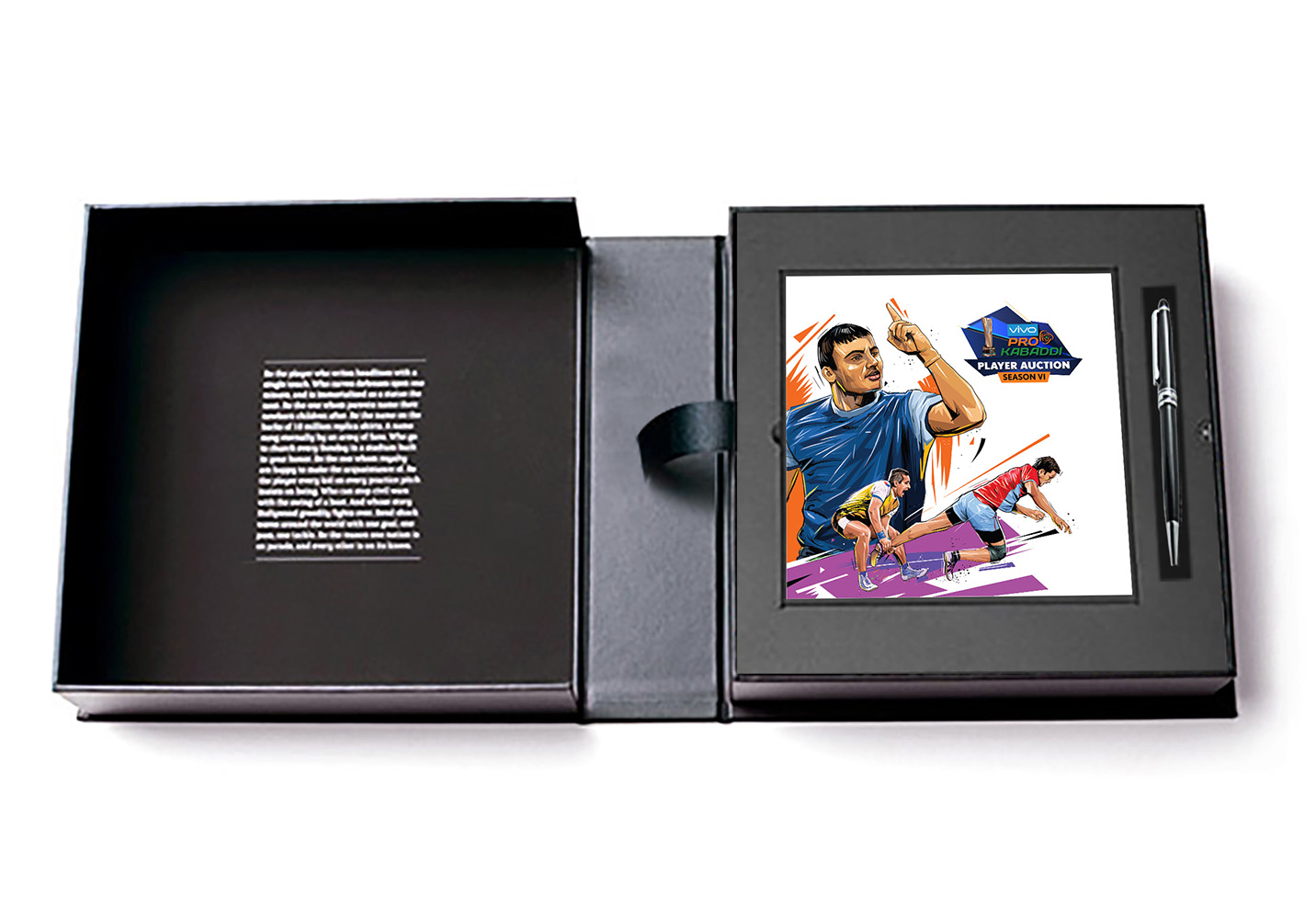 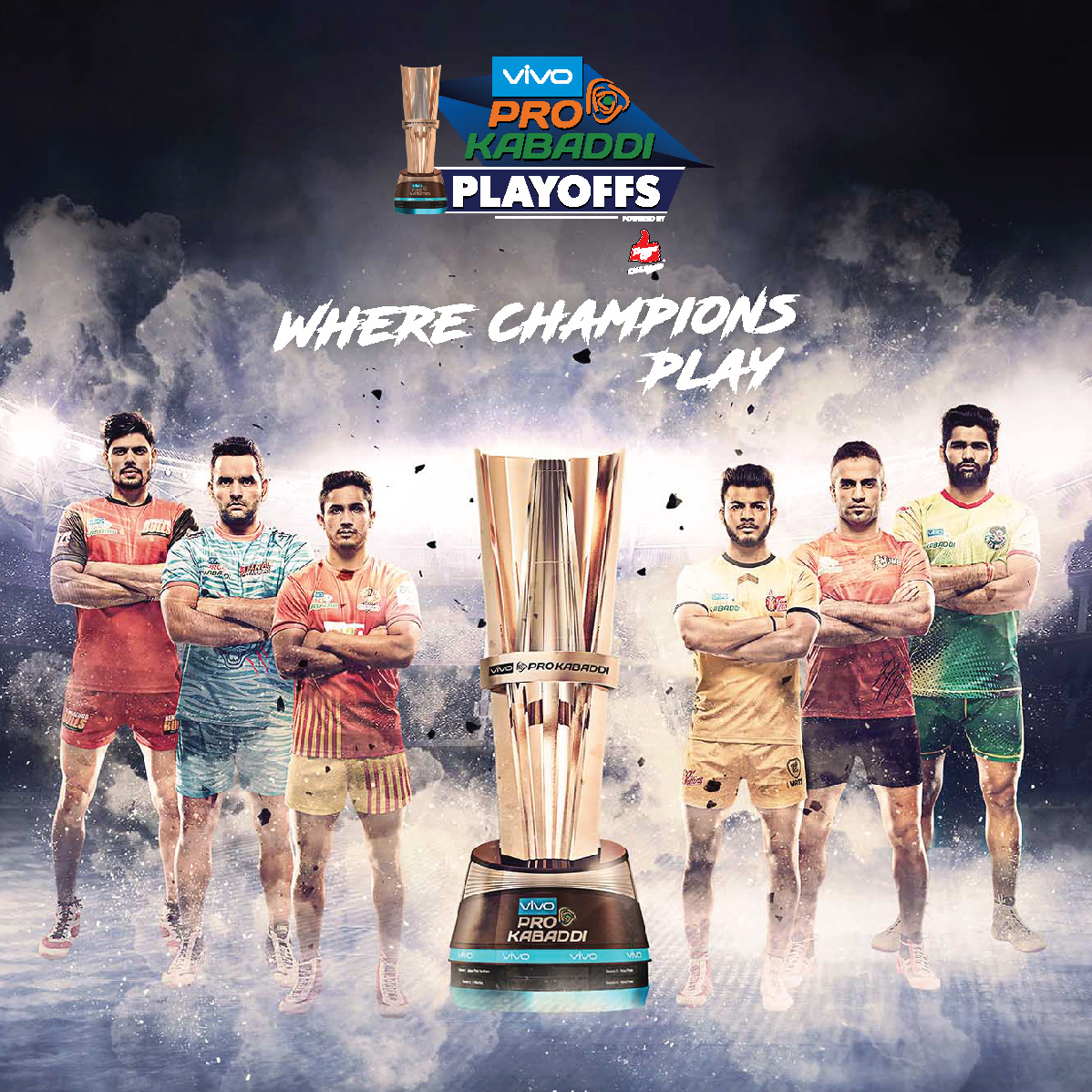 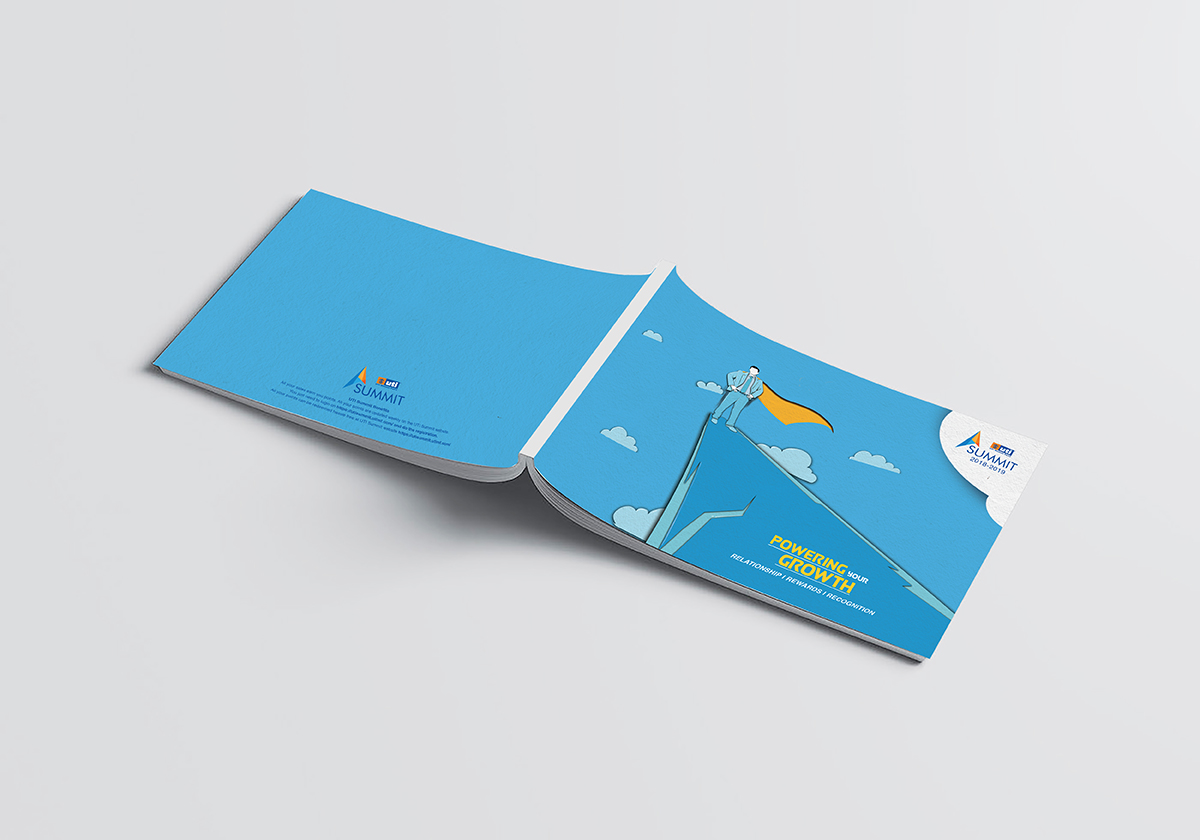 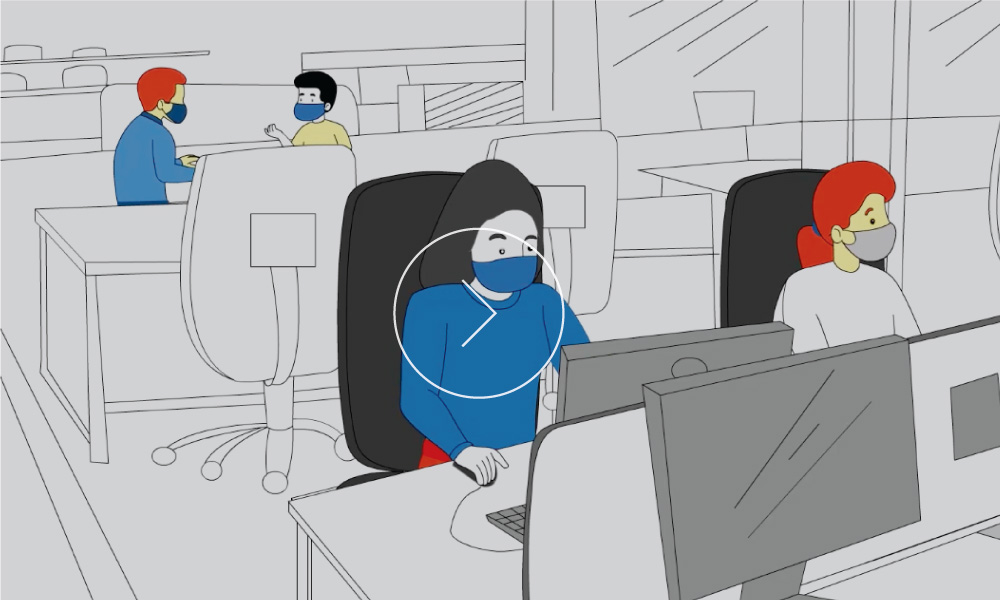 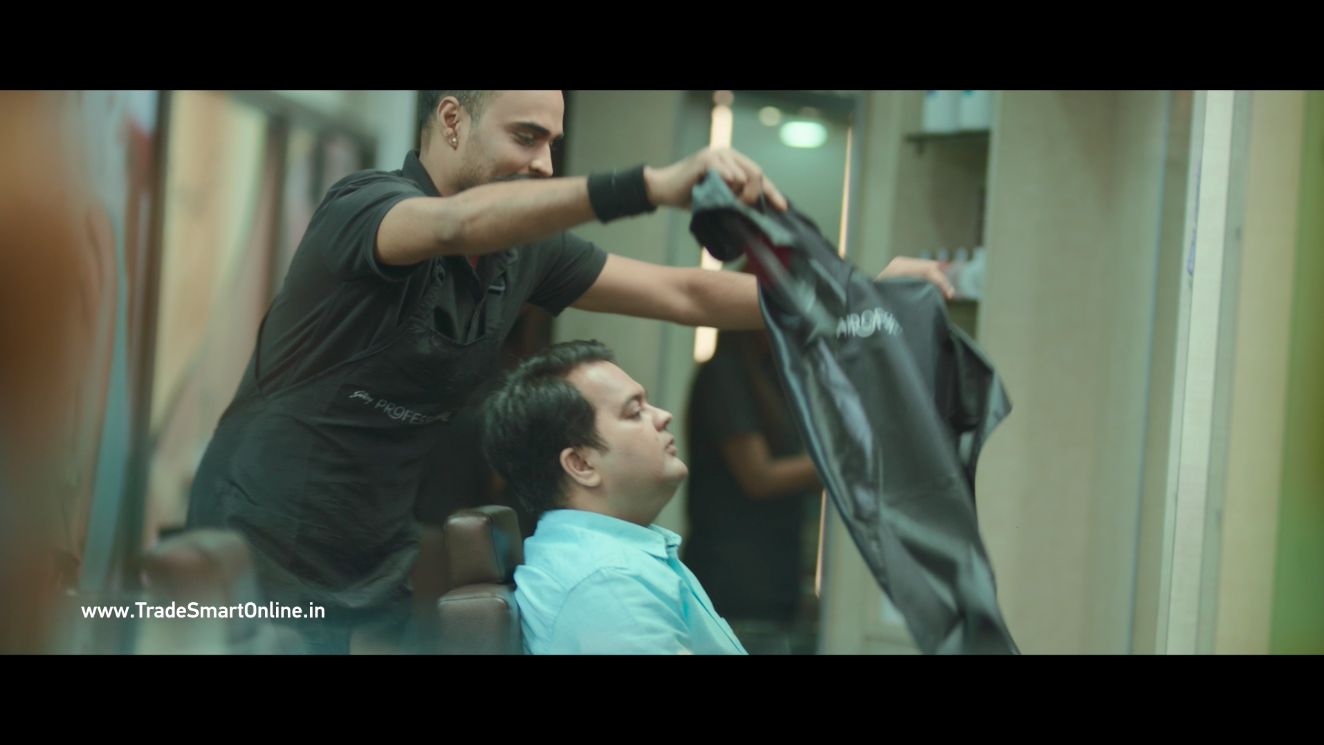